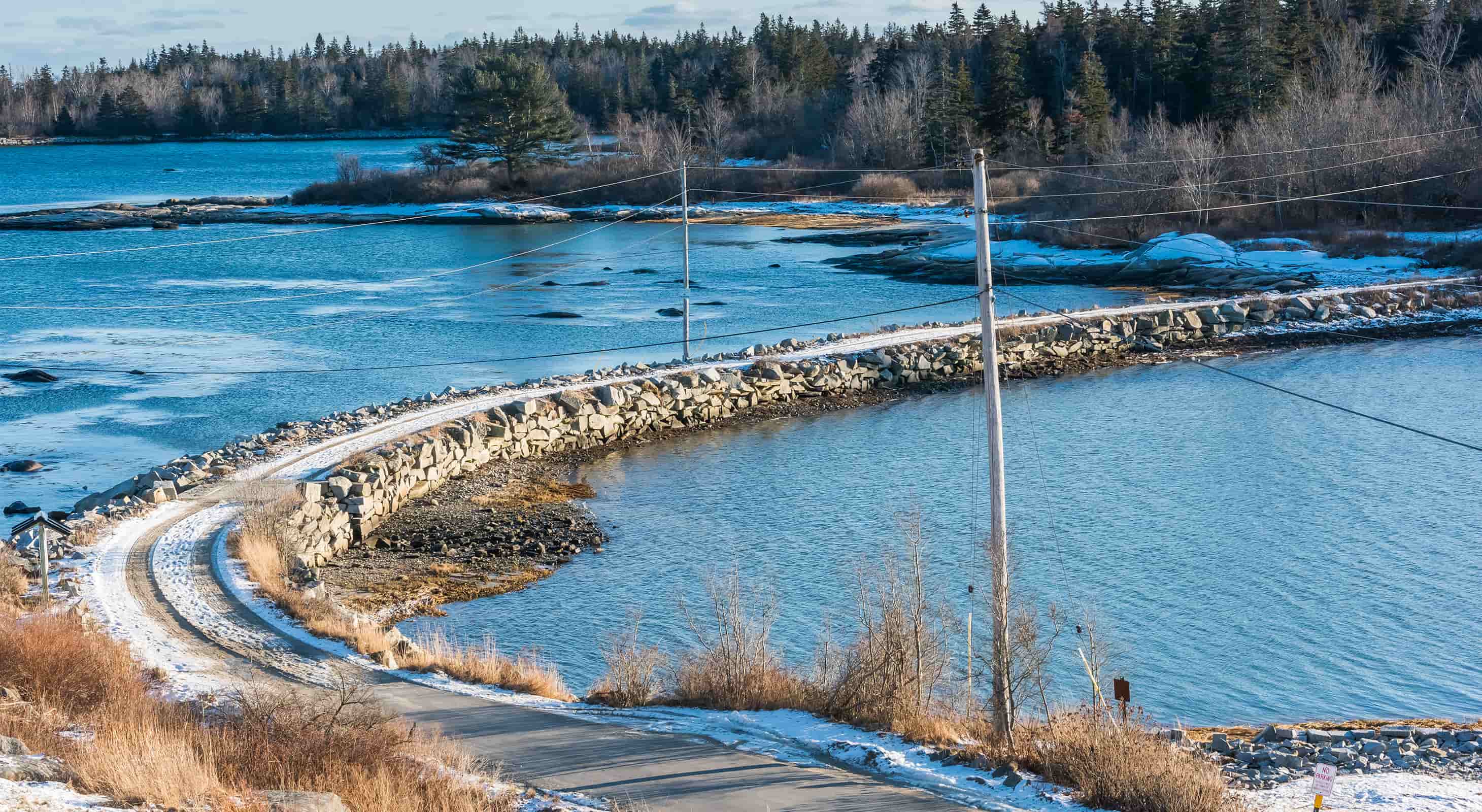 Previous Next
Scroll
About Our Inn

Meet the Innkeepers at Our Coastal Maine Bed and Breakfast

The owners and staff of The Craignair Inn are committed to providing a warm and welcoming retreat for our guests with amenities that will make your stay comfortable. We also strive to follow sustainable lodging best practices to ensure that we do our part to preserve the natural beauty of Maine for future generations to visit and enjoy. Our coastal Maine bed and breakfast welcomes guests from all over the world looking for a peaceful retreat on the edge of MidCoast Maine. 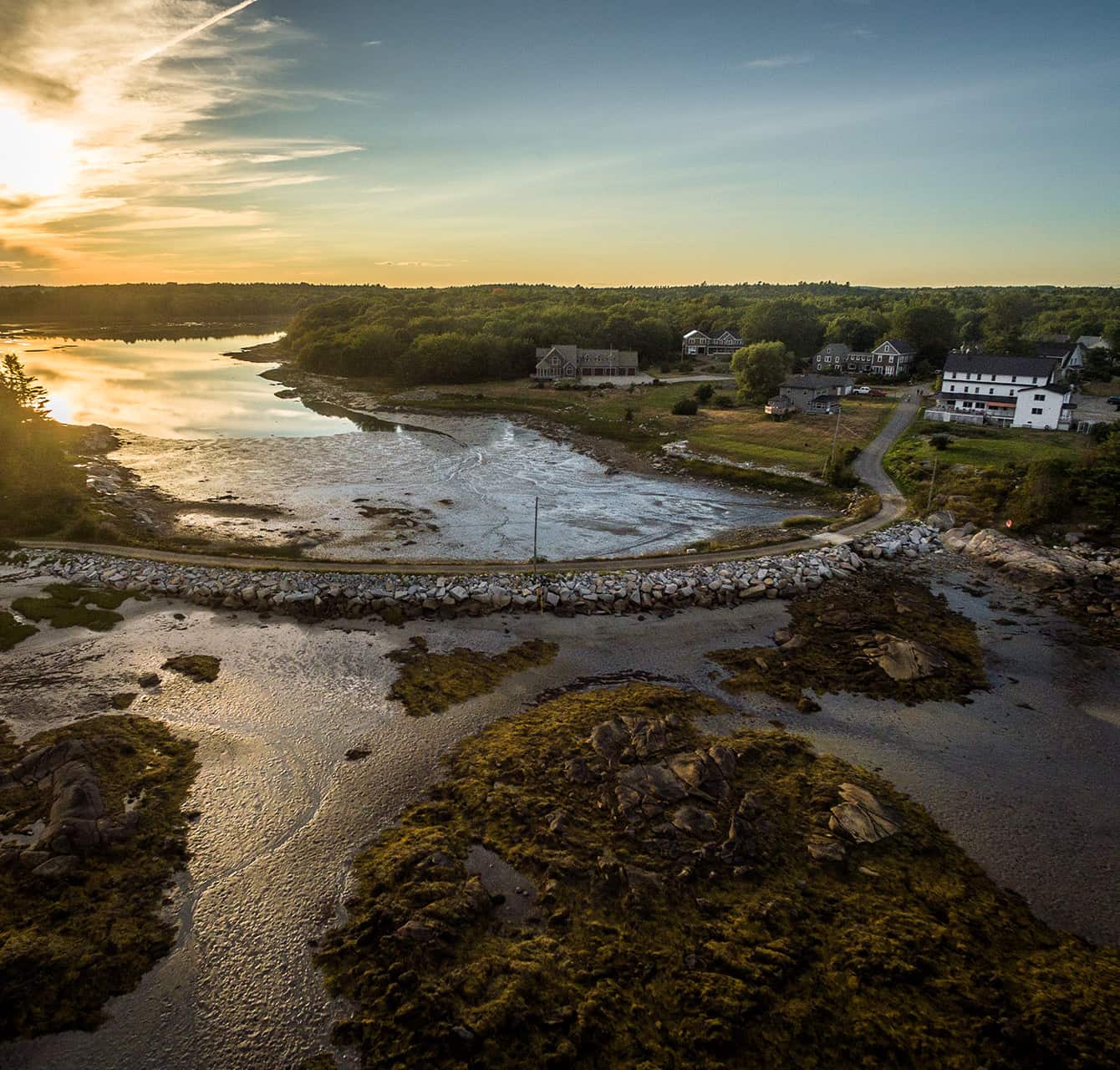 About Our MidCoast Maine Bed and Breakfast Inn

In the Maine coastal village of Spruce Head, The Craignair Inn is a warm and welcoming MidCoast Maine bed and breakfast situated on a breathtaking section of coastline just south of Rockland.

Being so close to the water, we cherish the wonder and beauty of the Atlantic Ocean and believe that we all need to do our part to help save our oceans. We strive everyday to lead by example and demonstrate how to run an inn and restaurant in an environmentally conscious and sustainable way, without sacrificing comfort.

Stay where the salty sea meets the craggy coast for an unforgettable experience in Spruce Head, Maine 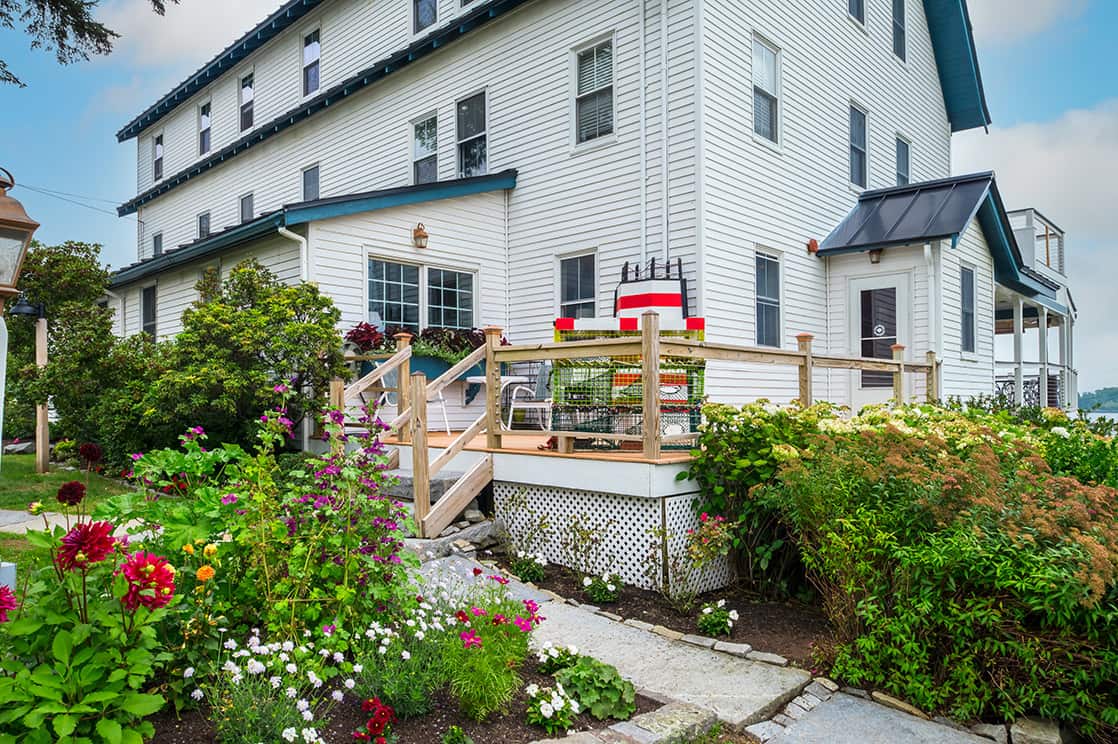 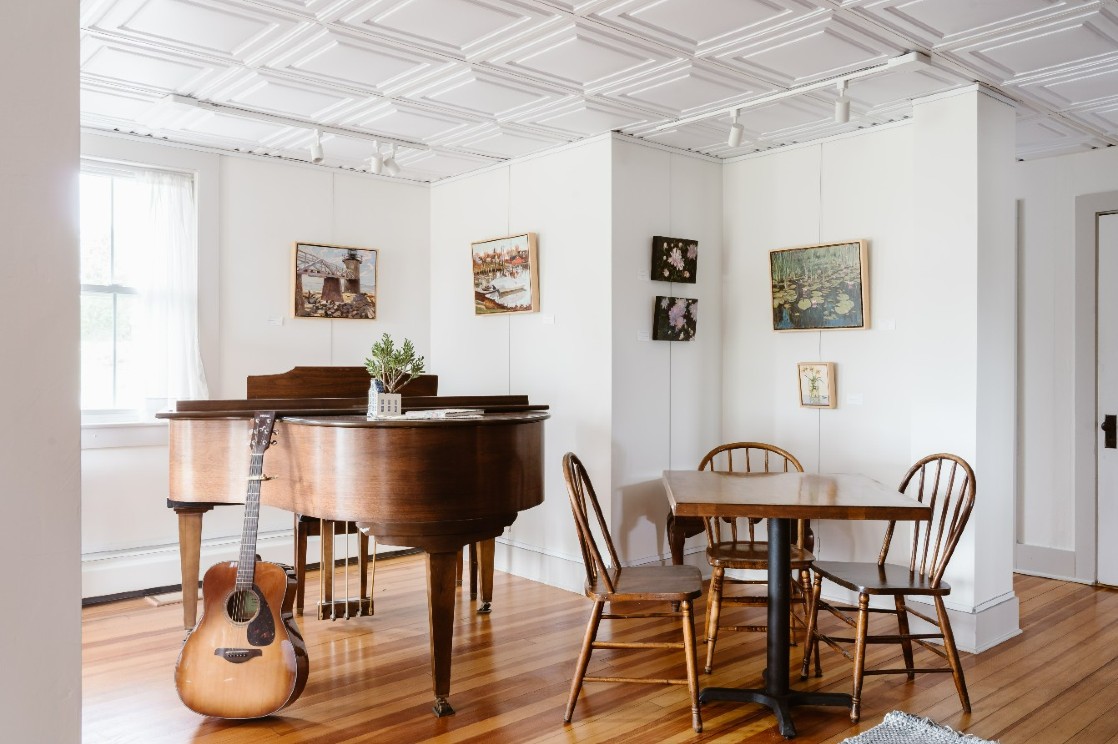 History of the Craignair Inn

Take a Step Back in Time

The Inn began construction in 1928 and was opened in 1930 to house workers from the nearby quarries on Clark Island and was converted into an Inn in 1947.

When you visit the Craignair Inn you can still feel the mood of a once lively and active working town. The union hall still stands as well as the old general store and post office on Clark Island Road. The chapel, where the stone-cutters and their families once worshiped, is now our Vestry building, which is set just behind the Inn building with 8 pet-friendly, spacious guest rooms.

Evidence of the quarry workers’ time is also portrayed in the beautiful granite causeway that stretches across the water to Clark Island, where a great quarry was once the center of this picturesque village. Clark Island is a magical place located just across the causeway from The Craignair Inn. Clark Island has been settled since the 1780s and was an active granite quarry until the 1950s. Clark Island granite was used in the construction of the Central Park bridges and gate houses, and in the Brooklyn Battery Tunnel, both in New York City, and the Library of Congress in Washington, just to name a few. 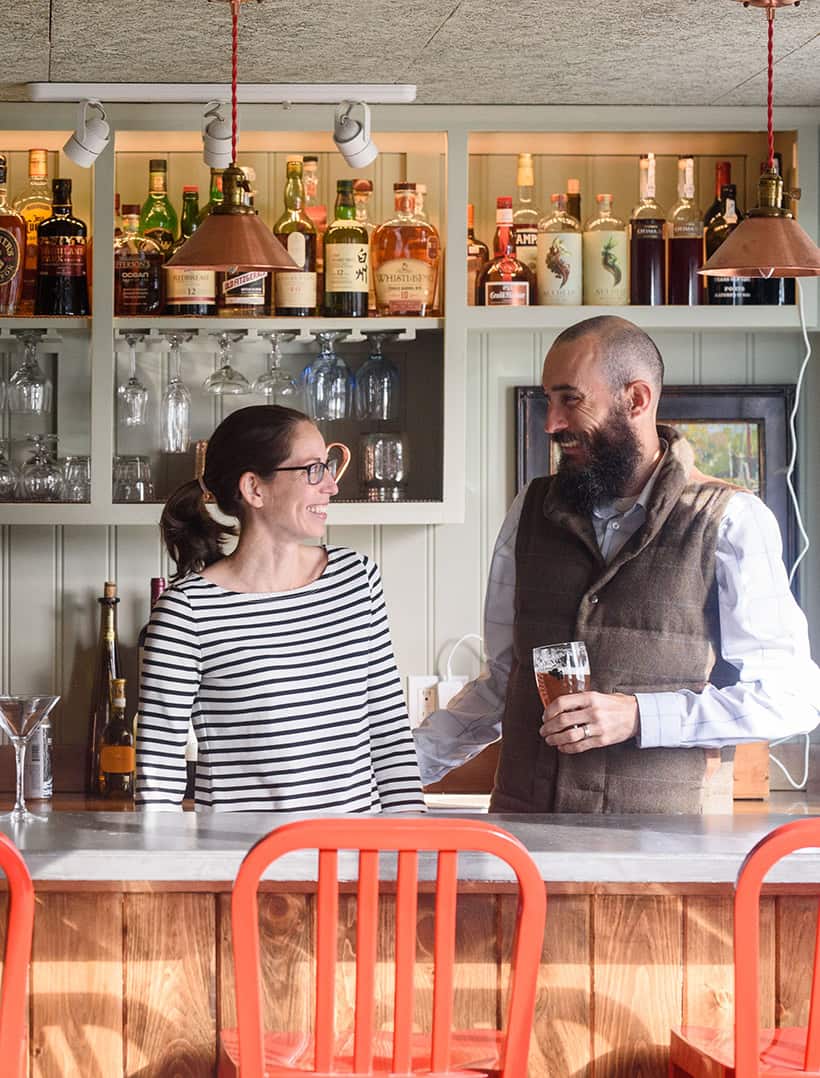 The decision to take up innkeeping came after a few years of exploring the idea. Greg’s background is in property and project management and Lauren’s training is in public health. We both have considerable experience in various aspects of the hospitality industry—so the prospect of owning and operating a small inn in a beautiful location was very attractive. We visited properties in New England’s mountains and along its coast. We came to visit The Craignair Inn on the perfect summer day in August 2018 in time for a beautiful sunset and decided that this was the one.

Running the inn is our main priority, but in Greg’s free time his passion is for ultra marathons—100-mile and 24-hour track events that can require a training schedule of 100+ miles a week. When he runs the Boston Marathon, he does it twice—first from the finish line to the start before the official race and then from the start to the finish line during the official race.

Lauren enjoys training for triathlons, which consist of a 2.4-mile swim, a 112-mile bicycle ride, and a marathon raced in that order. Guests will often spot us running up and down Clark Island Road with our dog Gertie by our side.

We can’t wait to meet you!

Find Your Way to Our Location on the Coast

Located on St. George’s peninsula – halfway between the Marshall Point lighthouse (the one from Forrest Gump) and the vibrant coastal town of Rockland, Maine – The Craignair offers a quiet escape with easy access to everything that MidCoast Maine has to offer.

Parking At The Craignair
The Craignair expanded the parking area in 2020 to accommodate more guests. In that expansion, we also worked with the Maine Coast Heritage Trust to dedicate 8 parking spaces for day visitors to the Clark Island Preserve.